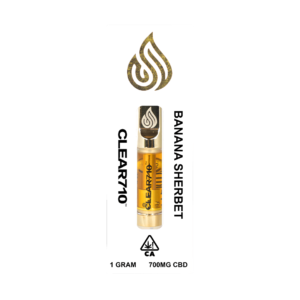 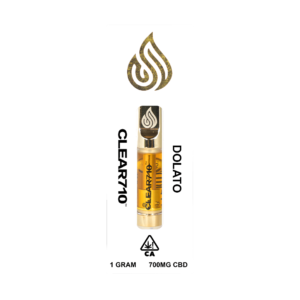 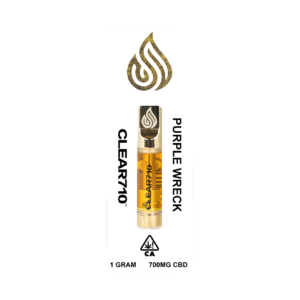 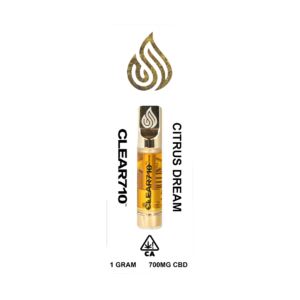 CBD, is one of many cannabinoids, or molecules produced uniquely by the cannabis family. Unlike tetrahydrocannabinol (THC, the primary psychoactive element in marijuana), CBD is non-psychoactive, meaning it doesn’t have a strong effect on cognitive brain activity and doesn’t cause the “high” associated with marijuana.

Every variety of the cannabis family produces cannabinoids, including hemp. While CBD and THC are the most well-known cannabinoids, there are many different types, and only recently have significant resources been poured into their study. Our brains have specific receptors designed to accept cannabinoids, known as CB1 and CB2. These receptors are responsible for the assimilation of cannabinoid molecules into your system, resulting in the psychoactive and immune responses correlated with cannabis consumption.

In the last few years, there have been many advances in cannabis processing and consumption methods. Concentrated products such as oil and rosin (a sap-like product extracted via heat and pressure) have allowed for cleaner ingestion methods, such as vaporization, to become more widespread. These new technologies have brought more consistent, identifiable dosages to patients and enthusiasts alike, while potentially enabling safer methods of consumption. Finally, more accurate and detailed studies of cannabis effects and usage are underway, as prohibition continues to be challenged.